MÄLUAUK+BLACKOUT is a collection of work by Lilja Blumenfeld, an Estonian scenographer. Along with 65 printed images, the album comes with an introduction by an art historian, as well as with accompanying texts by work partners.

Kerttu Männiste writes:
"Alongside minimalism, Blumenfeld’s stages can be described as characteristically essential: nothing can be lost or taken away. When a living room or a brightly coloured dress with a bustle is absolutely necessary to the action, then there they are – the essential qualitative criterion does not exclude splendour, to say nothing of historical hints and playfulness.

And where there is no extraneous noise, an expansive space is created, and this spaciousness is a defining characteristic of Blumenfeld’s approach. These are stages -- even when confined by specific measurements – upon which great themes and strong emotions are played out; whether they be the disturbing, longing and passionate memories that are as vividly present as the two actors on the City Theatre stage in Ay Carmela!, or the fear and desire concentrated around issues of power in the Vanemuine production of Richard the Third. In a laconic space, existential and spiritual unease, solitude and hints of decay are all painfully magnified; thus, it is not surprising that Blumenfeld’s portfolio also includes scenography for W. Shakespeare’s Hamlet, Fl. Zeller’s The Father and I. Bergman’s Saraband." 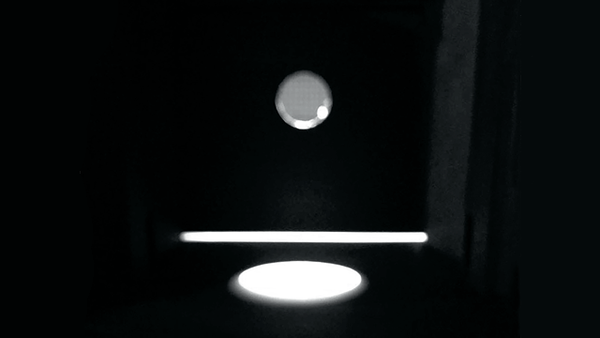 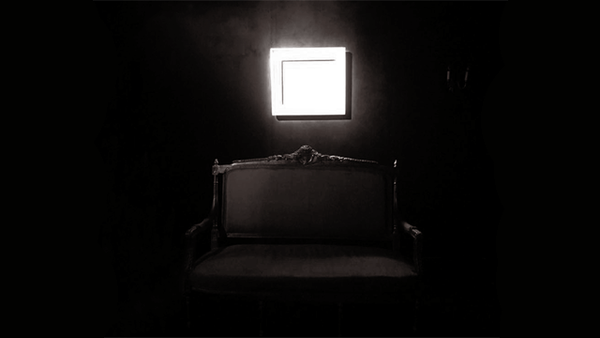